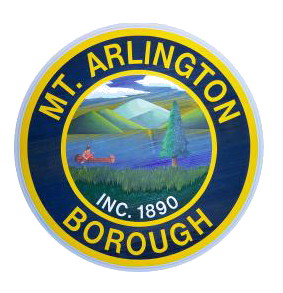 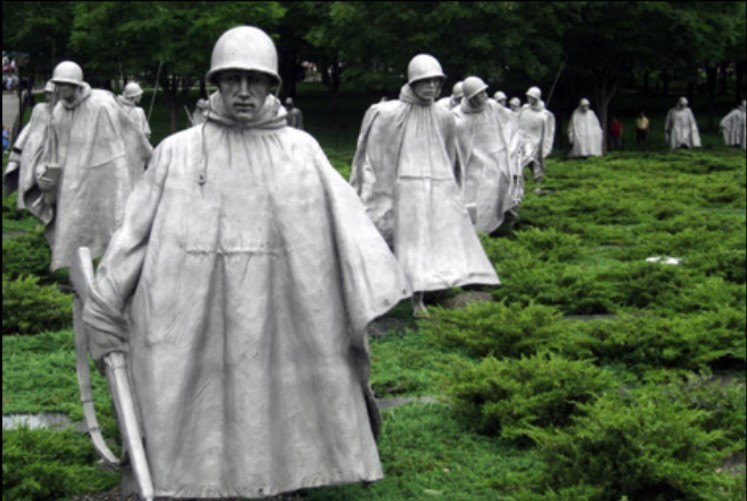 The signing of the Korean Armistice Agreement 69 years ago today, 10 a.m. on July 27, 1953, officially ended the brutally destructive, large scale military actions that defined the Korean War, which left more than 5 million dead after three years. 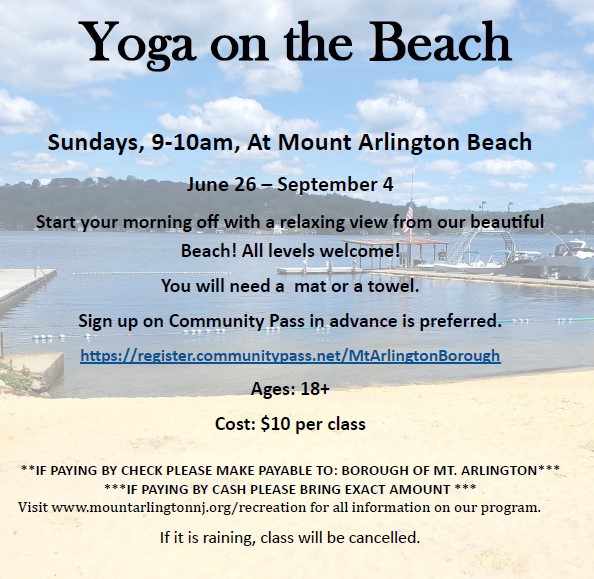 Yoga on the Beach!